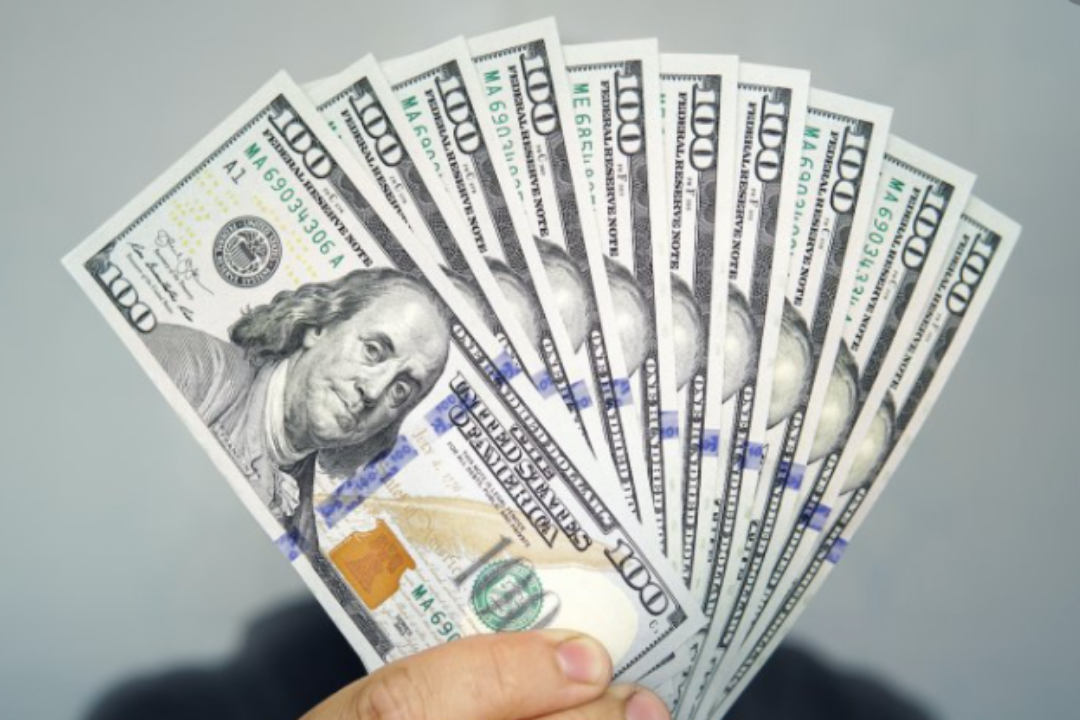 The Covid-19 pandemic has led various parties to implement various rules to reduce the number of spreads. One of them is done by a campus in California, United States, which offers some money for its students.

Reported from the Travel and Leisure page, Tuesday (16/3/2021), the University of California, Davis, offered 75 US dollars or the equivalent of RP1 million to incentivize students to stay on campus during spring break.

The university partnered with the Organization Healthy Davis Together to offer grants that can be exchanged for supplies in four categories, namely Get Active, Get Artsy, Home Improvement, and Let’s Stay In. UC Davis Chancellor Gary May in his weekly update on March 5, 2021, said his response was “so far overwhelming.” 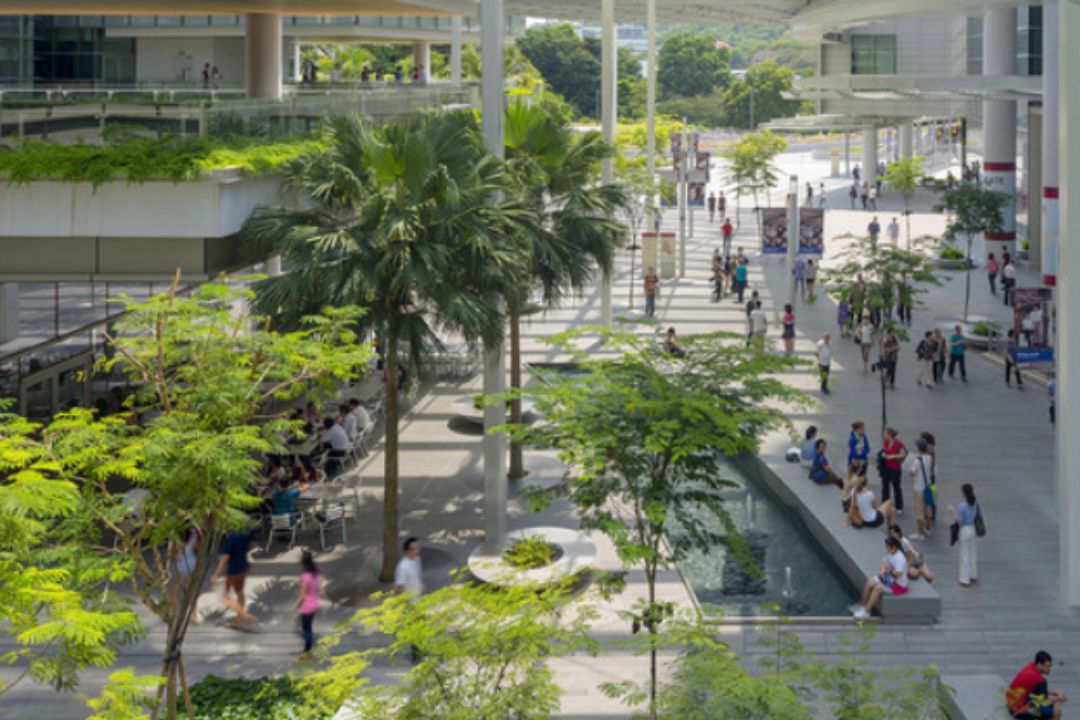 “The response was amazing, so much so that we increased the grant amount from 500 to 750 and now (at least) 2 thousand,” he told a campus community update a week later.

May also noted that the money came from federal and state grants for the Covid-19 response, as well as philanthropic gifts for the Health Davis Together program.

He also said a third of grantees chose to use their $75 in the Home Improvement category. “I’d love to hear about what these students and other beneficiaries are doing,” he continued.

“We’ll check with them and tell you what we learned,” May said. Applicants should describe their spring break plans and commit to staying in the city and taking the Covid-19 test.

The Meaning Behind The Effort
About half of UC Davis’ student population lives in or around campus, with 4 thousand on campus and 16 thousand off campus but in the city, according to the university’s website. Since September 14, the campus has had 504 positive cases and 217,499 tests have been conducted.

“The idea behind this is to provide positive incentives for students to follow public health guidelines,” Sheri Atkinson, vice chancellor of school student affairs, told the Los Angeles Times. 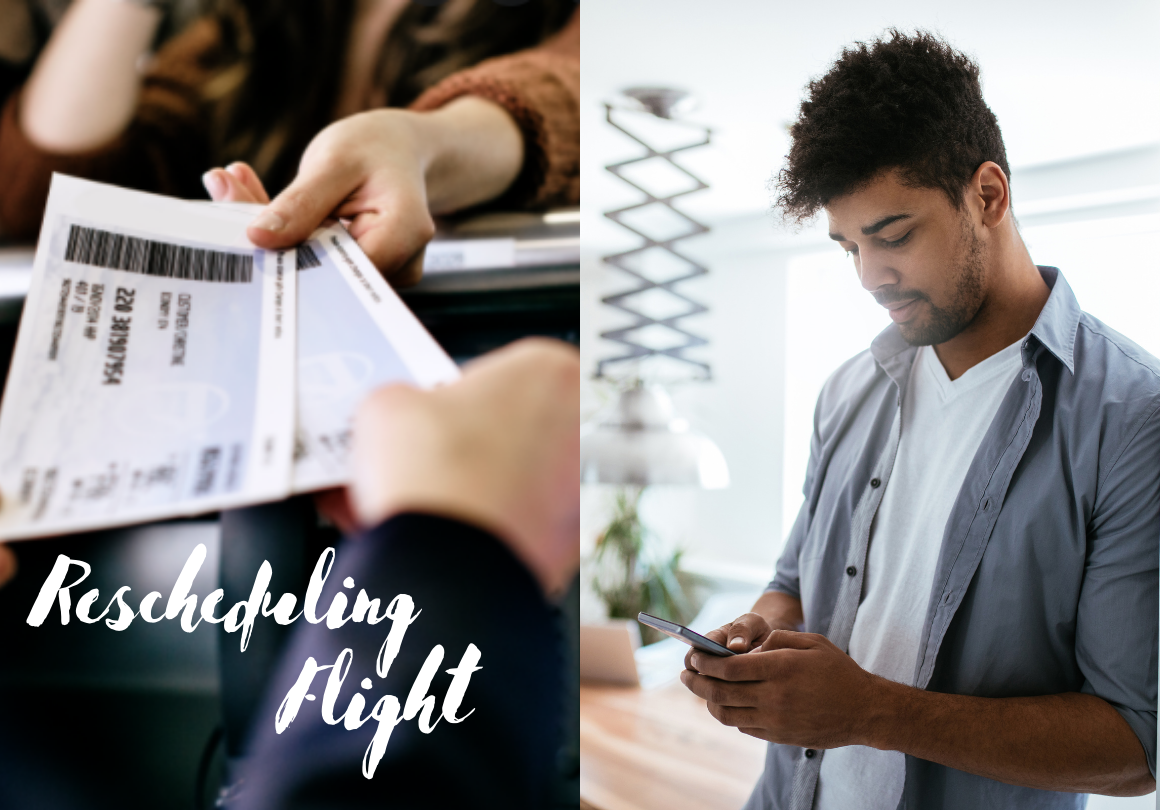 How to Reschedule Thai Vietjet Flight 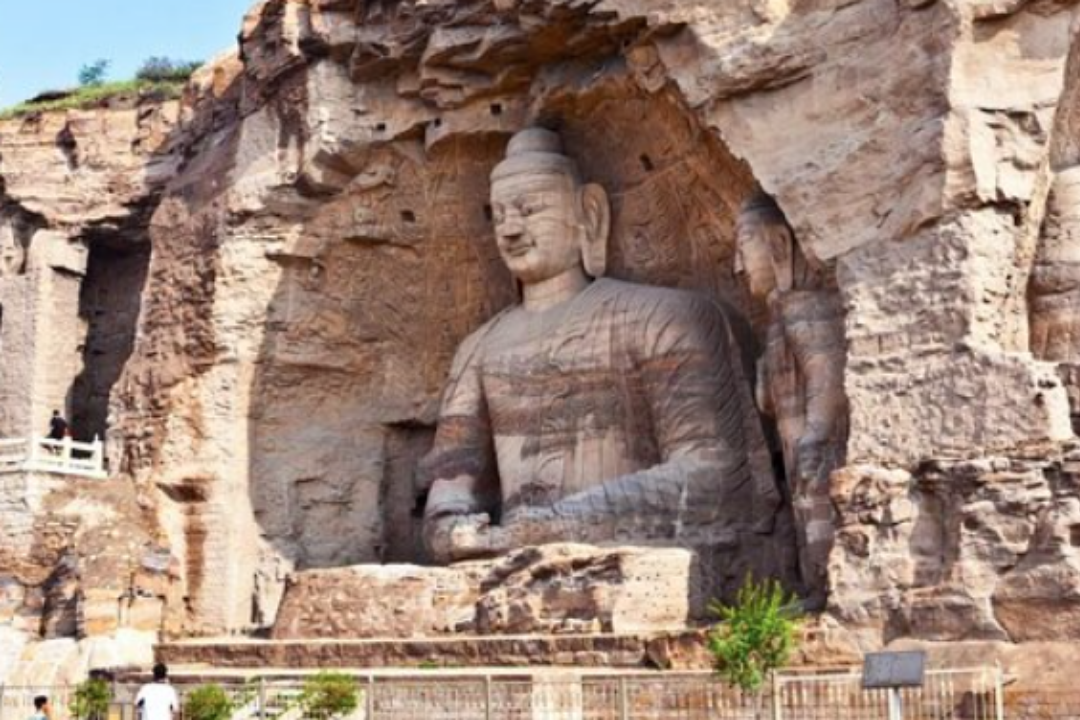